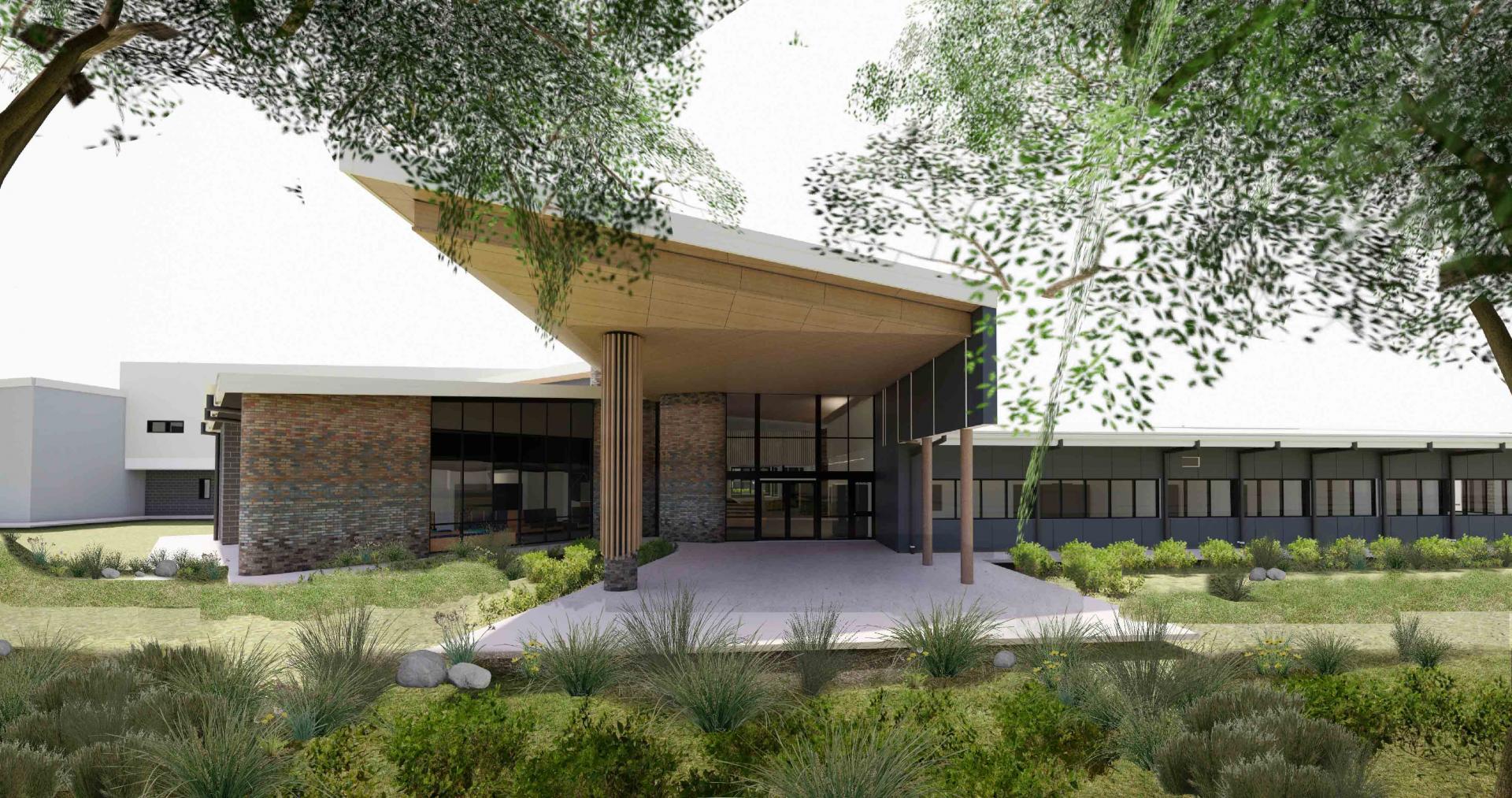 The Greater Geelong region will receive a major economic boost, after a contract to complete construction of the Chisholm Road Prison in Lara was signed.

Minister for Corrections today announced the new prison would provide more than 1,000 jobs, with $279 million in economic benefit to the Geelong region.

The brief for the new maximum-security prison was expanded from its initial 700 beds to 1248 beds as part of $1.8 billion in new spending on Victoria’s prisons and corrections system announced in the 2019-20 Budget.

The new prison will help to ensure the corrections system remains safe and secure, and has the flexibility to respond to future demand, including in the context of the pandemic.

More than 1,000 direct construction jobs are being created, with $16.3 million directed to social enterprises that support indigenous and local businesses, disadvantaged and disabled Victorians.

"The project is expected to create 1000 jobs during construction and generate over $279m in economic benefits for the Greater Geelong region."

Once the prison begins operations in 2022, the site will provide more than 650 ongoing jobs and additional economic benefits to the Geelong region.

Construction of the prison is being managed by John Holland, overseen by the Community Safety Building Authority, which delivers infrastructure on behalf of the Department of Justice and Community Safety.

John Holland have been on site since February 2020, when Early Works began.

The new maximum security prison is located in the Barwon South West Region near Geelong, in the vicinity of the existing prison precinct which includes Barwon Prison and Marngoneet Correctional Centre.

VIDEO: Get a birds-eye view of construction underway at this project.

View aerial footage of progress on site since Early Works commenced in February 2020. 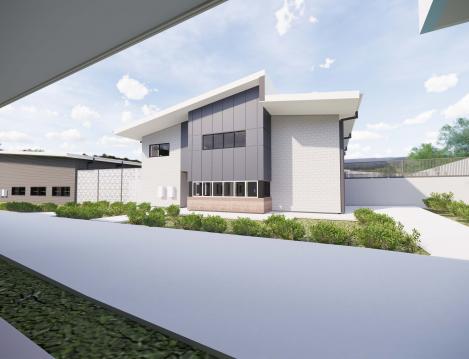 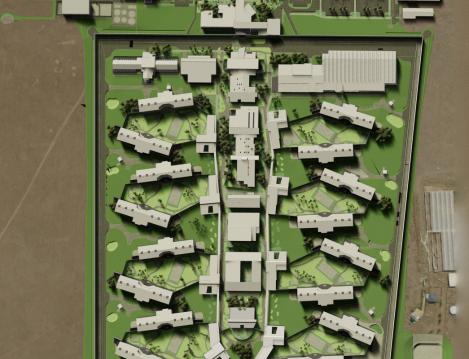 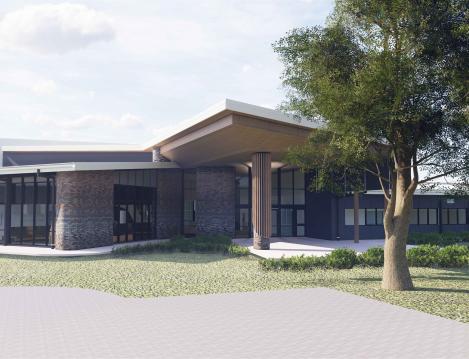 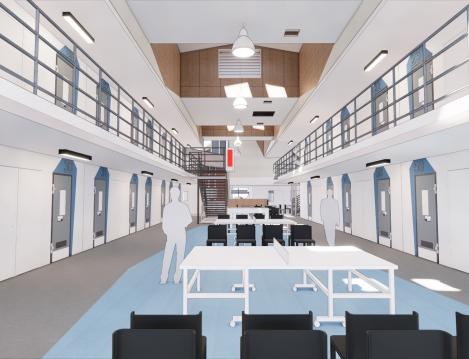 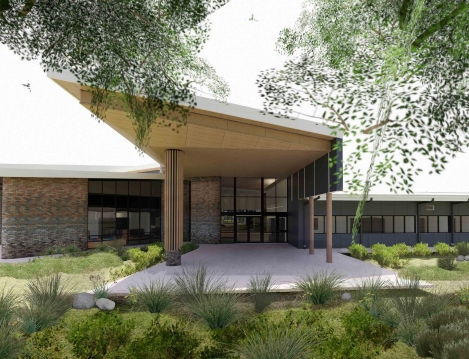 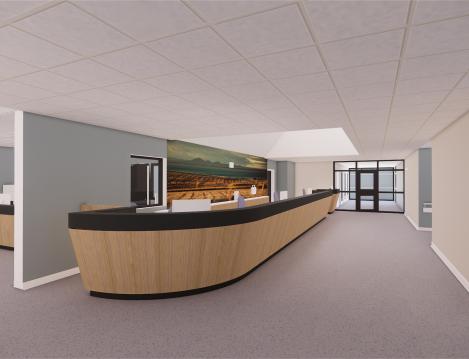 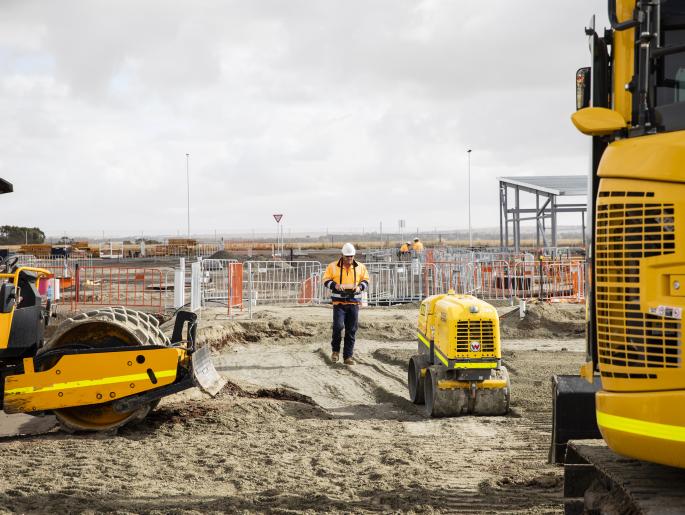 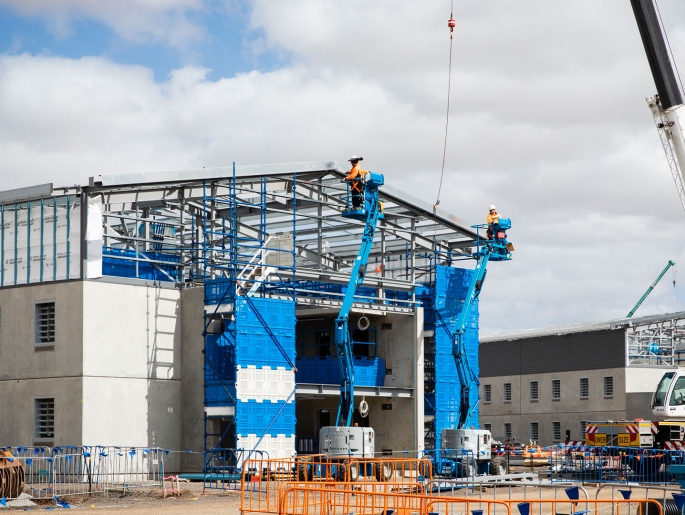 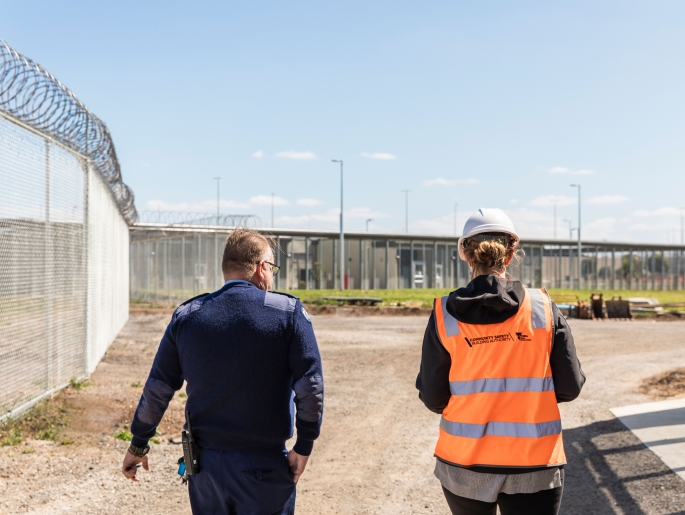